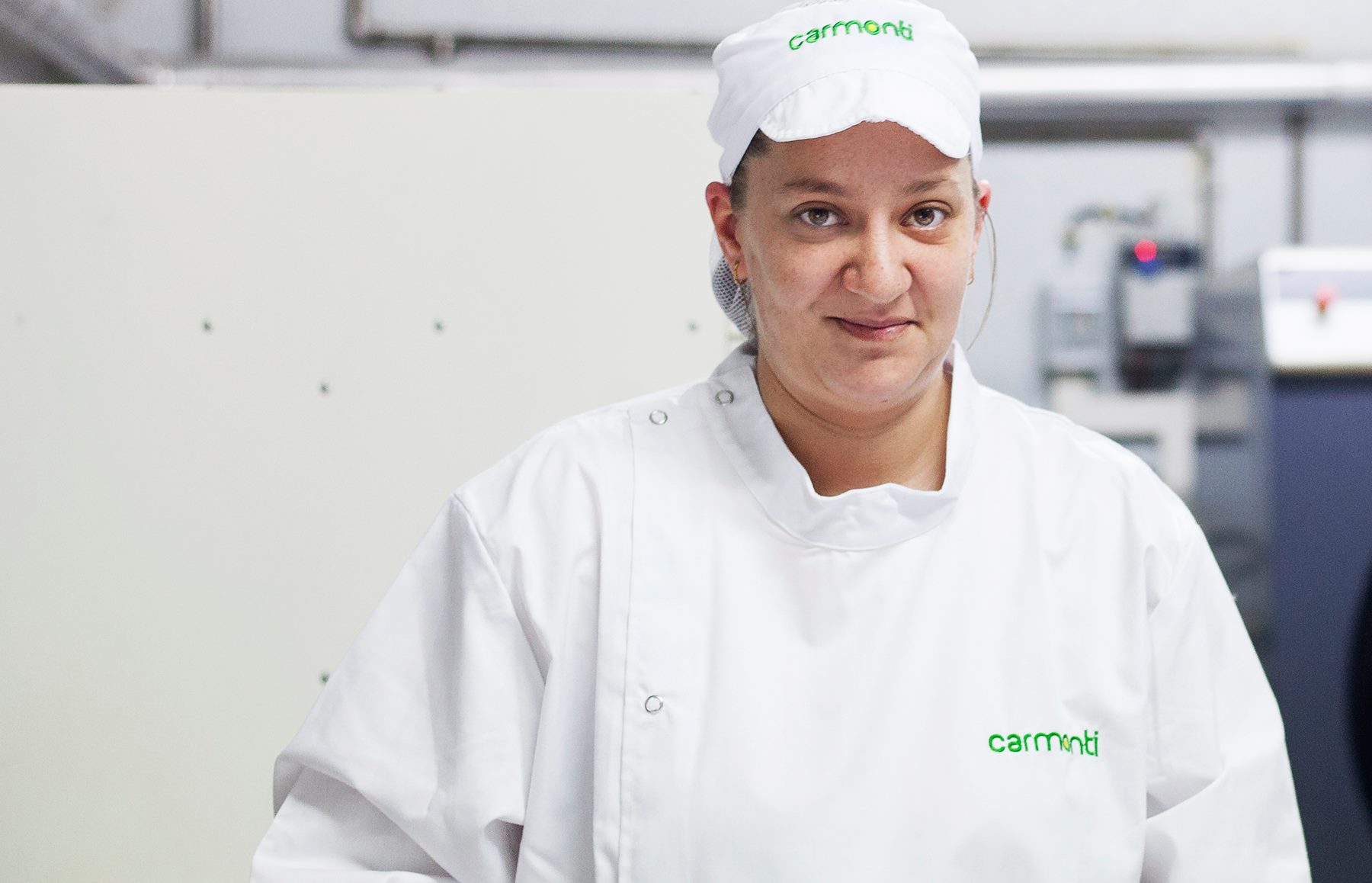 Tragedy was averted. By all. Company and employees hold hands and are set out to conquer international markets.

Sónia Ferreira, Carmonti’s administrator, was the portrayal of the emotions that had been felt in the meat  company that operates in Montijo. I couldn’t hold my tears, even after the ceremony speech was interrupted. Behind me were six months of hard work in order to rebuild the plant that was destroyed by a fire on August 24, 2013. The heart spoke louder, this Tuesday, during the inauguration of the new company facilities, a company that kept all employees even when going through a delicate situation. In fact, the workers played an essential role in the process of rebuilding the facilities. “They were relentless, just like the firemen”, recalled the administrator.

Tragedy was averted after a joining of efforts – a remarkable example – which allowed to them company to take a breath and aim at a promising future. The future starts now. “We are already expanding the plant. There will be a new industrial complex, which will create 100 new jobs and allow to increase the cold and production capacity of the company”, revealed Sónia Ferreira. Six months ago, Carmonit operated in the 6,000 m2 that were destroyed by flames. Now, with the new industrial complex, the company will operate in a total of 20,000 m2. And the goal is well defined: “With our growth, we intend to enter new international markets, such as the US, Canada, and China, and mostly consolidate our position in Angola”, stated the administrator.

Equipped with high-end technology, the company slaughters 1,300 pigs a day, which translates in more than 500 tonnes of Carmonti products entering the market weekly. Chorizo rings and sticks, morcela, farinheira and a complete range of deli cooked hams stand out among the products made by the company.

A symbol that turns the spotlight on Montijo

During the ceremony, Nuno Conta, the Mayor of Montijo, highlighted that, by opening, the company “symbolises the creation of wealth, which turns the spotlight on Montijo”. Councilmen Francisco Santos, Carlos Jorge Almeida, Ana Baliza, and Pedro Vieira were also there, as well as the (substitute) Chief Firefighter of the Fireman of Montijo, Américo Moreira. A visit to the facilities has also occurred.