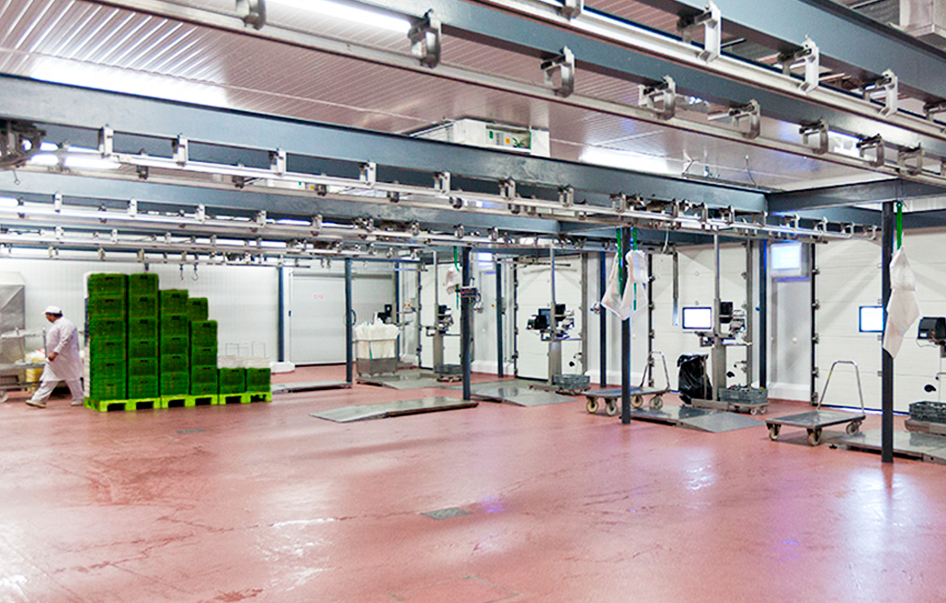 Carmonti, a meat transformation company that operates in Montijo, has inaugurated its new infrastructures yesterday, six months after a fire had destroyed the plant almost completely.

“We were facing a situation we thought could not be solved. In these six months, we were able to rebuild the plant, begin operation and, as promised, keep all our employees”, remembered Sónia Ferreira, the company administrator. Carmonti, she said, is already expanding the plant by building new complex that will allow to create more 100 jobs, as predicted before the fire. “With this growth, we intend to enter new international markets, such as the Angolan market”, stresses Sónia Ferreira aiming at a near future.

The ceremony, which included a visit to the facilities where operation has already started, was attended by the Mayor, Nuno Canta, and councilmen Francisco Santos, Carlos Jorge Almeida, Ana Baliza, and Pedro Vieira, as well as the (substitute) Chief Firemen of the Firefighters of Montijo, Américo Moreira.